This is an update to CEC’s blog posting of February 27, 2017, that described upcoming changes to Ohio’s Bureau of Underground Storage Tank Regulations’ (BUSTR’s) rules in the Ohio Administrative Code (OAC) 1301: 7-9-01 et. seq. (https://blog.cecinc.com/2017/02/27/bustr-proposes-rule-revisions-for-ohio-usts/). Since then, the draft rules underwent additional revision and have been through review and approval of the Joint Committee on Agency Rule Review (JCARR).

The new rules were issued final on July 31, 2017, and became effective September 1, 2017. Most of the changes described in our February blog were maintained; however, there were some changes to the proposed rules – some minor, some more significant – that were incorporated into the final rules. The more significant changes include:

In our opinion, one of the more significant shifts from the 2012 rules to the 2017 rules occurred in the Corrective Action Rule (OAC 1301:7-9-13, or Rule 13) with the inclusion of additional chemicals of concern (COCs) for Analytical Group 1 – Light Distillates. Naphthalene and 1,2,4-Trimethylbenzene (1,2,4-TMB) were added to the list of aromatic hydrocarbon analyses for all release investigations. Two other chemicals, 1,2-Dibromoethane (ethylene dibromide, or EDB) and 1,2-Dichloroethane (ethylene dichloride, or EDC), were added to the list of additives. These constituents are to be analyzed only for release sites where the USTs were in service prior to January 1, 1996, and where the USTs contained aviation gasoline (“av-gas”), racing fuel, and used oil. This change in COCs will not only have implications for UST owners currently performing corrective actions, but also for former UST sites undergoing Phase II Environmental Site Assessments for property transfers.

If you would like to learn more about how the new BUSTR rules may impact your operations or if you would simply like further information, contact Brent Smith (brsmith@cecinc.com) or Andy McCorkle (amccorkle@cecinc.com) at (614) 540-6633. 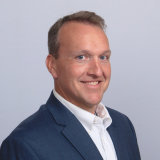 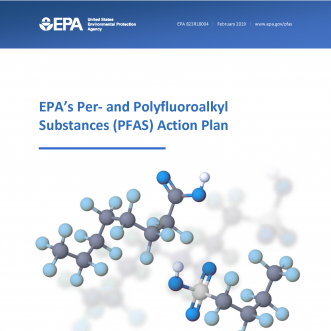