When asked about starting a consulting business with three engineers, Jim Nairn, a geologist, will say—with a broad smile on his face—that it seemed about right to him because it takes three engineers to equal the capabilities of one geologist. That may not be true of all geologists, but Jim surely is not a typical geologist.

Jim’s career has been remarkable in terms of his contributions to CEC and to significant environmental and waste management projects that have positively impacted the economy and residents of western Pennsylvania. Specifically, Jim was instrumental in the redevelopment of former industrial sites, such as Washington’s Landing (formerly Herr’s Island), Sandcastle (formerly U.S. Steel’s Homestead Works), the SouthSide Works (formerly the LTV South Side Works), and the Pittsburgh Technology Center (formerly the LTV Hazelwood Coke Works). Further, Jim has provided technical consulting services on the Little Blue Run Flue Gas Desulfurization Impoundment for FirstEnergy Corporation (formerly Ohio Edison) for more than 40 years. Little Blue Run is the largest and possibly most complex water impounding utility waste facility in the United States. Jim’s efforts on the project have resulted in the construction and ongoing operation of the facility across a constantly changing set of environmental regulations and operating conditions, ensuring the delivery of reliable electrical service to western Pennsylvania consumers.

Jim delved into some of his thoughts on his career and the consulting industry.

What are the most significant changes that have occurred in our industry during the 40-plus years of your career?
Beginning in the 1960s, we started concentrating more on water, air and the general environment. Governments concentrated on a topic such as water and then moved on to something else, like air, then on to solid waste, etc. They then came back and created more water regulations, more air regulations, more solid waste regulations, and fine-tuned what they were doing. As a result, the environment gets cleaned up and we do things differently. It is a cyclical situation, and we keep going back to address issues in a different, improved way.

What makes CEC’s approach to projects different?
A One of the reasons we started CEC and set it up the way we did is because clients had commented that, traditionally, they saw no participation from senior personnel in the consulting engineering industry. So that was what we CEC Co-founder Jim Nairn Retires sold when we went out. Instead of a pyramidal structure, CEC has its project managers doing more than just reviewing what their staff works on; CEC project managers have full involvement in all aspects of each project and are identified as someone the client can go to. Without this structure, you cannot enable growth. The only way for staff to move into more responsible positions is to be promoted into those positions. If you’re not allowing your people to mature in their technical or other capabilities, you’re not helping them to be—as Ken, Jim, Greg and I say—a potential competitor. We want to build consultants who will make good potential competitors, but treat them well enough so they never want to leave and provide opportunities they would not have elsewhere. 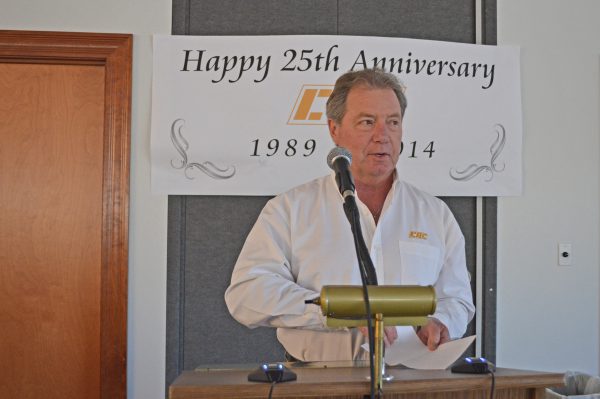 Has the way you go about building a relationship with a client evolved since early in your career?
Probably not. It’s still a situation where, in order to set up a new relationship, you have to understand what the client’s needs are and how you can help fulfill those needs. You can’t go in and just tell them what you can do—that would be a big mistake. In the early stages of my career, we didn’t have business development people working for consulting engineering firms—it just wasn’t done. I was perhaps the first in the area, or one of the first, starting in the late ’70s. I was asked to do this full time, but I realized it couldn’t be done. Things were changing so fast in the environmental business in the late ’70s that one had to keep up with those changes. You couldn’t just say “I’ve read about it,” you had to say “I’ve done it.” It’s the seller-doer model. It doesn’t help your clients or your company to be a total seller. True, there are some people who do that well, but not many—and that’s not our model.

What aspects of your approach to the investigation and remediation of environmental concerns at former industrial properties (Brownfields) allowed you to be successful?
Critical to our success was the knowledge of our team concerning the inner workings of steel and other manufacturing facilities. This knowledge of the environmental issues associated with the manufacturing processes, which was unique for consultants, allowed us to remediate root causes rather than their impacts. Another important trait of our team was the ability to develop unique solutions for environmental issues at those properties. For example, at several large former industrial facilities that had contaminated soils, ASTs, USTs, and other components that impacted those properties during more than 100 years of industrial use, CEC would prepare coordinated redevelopment and remediation plans to minimize the disturbance of on-site soils that would otherwise have required disposal at off-site facilities. This, coupled with the use of off-site clean soils to provide a barrier to the contaminated Brownfield soils, allowed commercial, and in some cases even residential, development.

What do you think was your greatest accomplishment on the Little Blue Run project over your 40 years of involvement?
The greatest accomplishment might best be described as our ability to work with our client and many generations of regulators in an atmosphere of mutual trust and cooperation, allowing several rounds of permitting and expansion of a facility that otherwise would have required the creation of other disposal areas on greenfield properties. Because of these relationships, we were able to address complicated issues that arose due to changing regulations as well as new developments resulting from the expansion of the facility. Coupled with this relationship, that atmosphere of mutual trust and cooperation also allowed us to think outside the box and develop unique solutions, such as the use of geotubes to increase the useful life of the facility.

What would you say will be the legacy that you leave?
I hope it’s that I always tried to make sure I treated all people in our company with the same level of respect. I realize the importance of all of our people doing all of their various jobs—they all need and deserve a pat on the back at times. I also tried to let them know that they should continue to grow and learn new things.

Although Jim has retired from daily consulting, he continues to contribute to CEC’s ongoing success and development as a technical consultant on an as-needed basis and as an active member of CEC’s Board of Directors. In addition to his general oversight and leadership as a Director, Jim is also the Chairman of the
Nominating Committee and a member of the Compensation Committee. 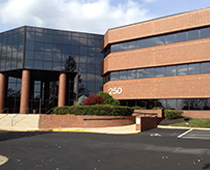 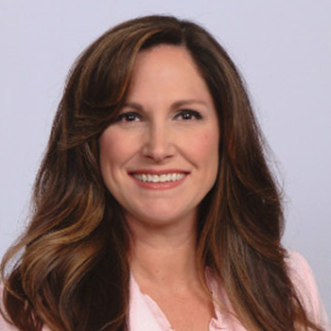 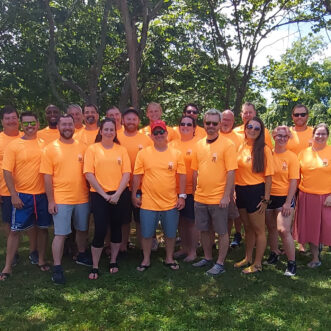