On February 22, 2019, after public input from states and stakeholders, the U.S. Environmental Protection Agency (U.S. EPA) issued a final rule (84 FR 5816) regarding the management of pharmaceutical hazardous waste, defined as prescription pharmaceutical drugs that are expired, recalled, or otherwise unused. There are various effective dates beginning this August.

Nurses, aids, and housekeeping staff that handle these types of wastes are generally unfamiliar with the complicated rules of the Resource Conservation and Recovery Act (RCRA), which has created a regulatory challenge for healthcare facilities for quite some time. The U.S. EPA had originally proposed in 2008 to treat all pharmaceutical waste as universal waste instead of hazardous waste regulated under RCRA. This was later determined to not be a sufficiently protective regulatory approach to handling the waste, and a revised proposed rule was issued in September 25, 2015 that was recently finalized.

The new rule is intended to: 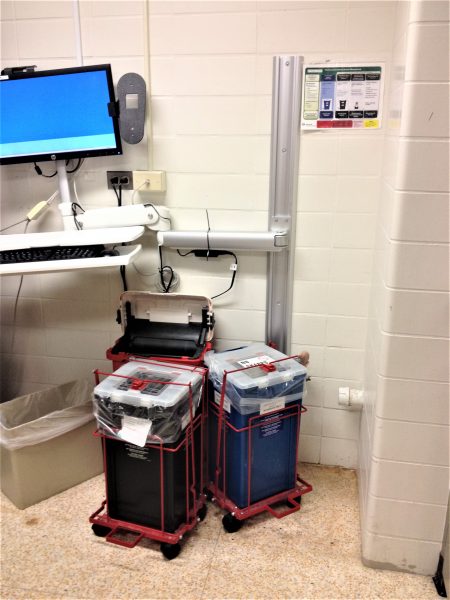 *The U.S. EPA defers regulation of these to other agencies until they are disposed—they are then regulated as waste.

The OTCs and other unsold retail items (medical devices, cosmetics, etc.) that have a reasonable expectation of being legitimately used/reused or reclaimed are not solid waste.

The new rule amends the P075 RCRA waste code listing so that FDA-approved OTC NRTs will no longer be included under P075. This includes nicotine patches, gums, and lozenges, and these can be discarded as non-hazardous waste. Other unused formulations of nicotine must still be managed as P075 hazardous waste when discarded. This includes e-liquids/e-juices in e-cigarettes, cartridges, or vials; prescription nicotine (inhaler or nasal spray); legacy pesticides containing nicotine; and nicotine used in research and manufacturing.

OTCs and other unsold retail items that are sent through Reverse Logistic Centers are not wastes at the healthcare or retail facility if they have a reasonable expectation of being lawfully used or reused for their intended purpose, or reclaimed.

For more information on this new rule, contact Beth Schwartz at bschwartz@cecinc.com or by phone at (877) 963-6026. 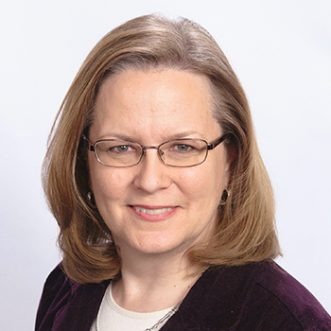 Elizabeth (Beth) S. Schwartz is a Project Manager II in CEC's Environmental Engineering and Sciences Practice in our Chicago office. She is a certified ISO 14001 Advanced EMS Auditor.