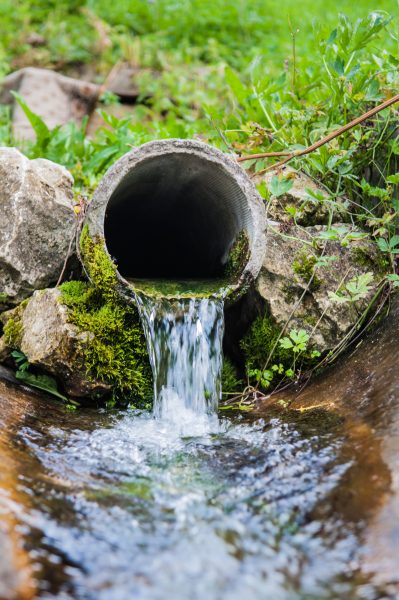 In Indiana, NPDES permits are issued by IDEM as delegated authority by the U.S. EPA with the purpose of controlling point source discharge of pollutants into the waters of the State in order to maintain water quality in accordance with the federal Clean Water Act. The General Permit is the NPDES permit program that provides a streamlined permitting process for certain classes or categories of industrial point source discharges under the requirements of the applicable general permit rule rather than the requirements of an individual permit.

The proposed rulemaking will transition three of the NPDES permit-by-rule general permits to administratively issued permits.

Of the 10 general permits categorized under the NPDES General Permit Program, those three permits join the five permits already transitioned to the same process in July 2015. 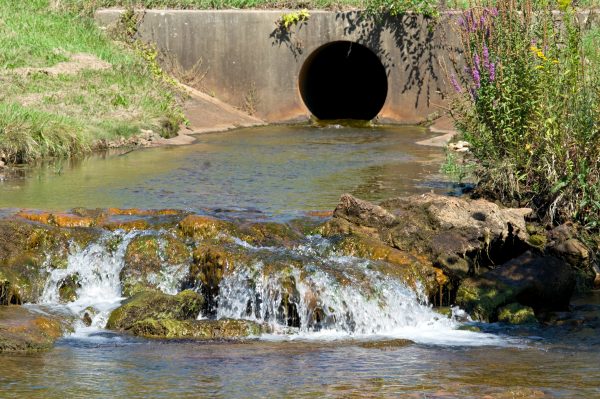 A public hearing for final adoption of the proposed rulemaking will be held on February 12, 2020, at the Indiana Government Center South, 10 Senate Avenue, Conference Room A, Indianapolis, Indiana.

The two remaining permit-by-rule permits will be converted to administratively issued permits in future rulemaking.

For more information on Articles 5 and 15 of Title 327 (Water Pollution Control Division) of the Indiana Administrative Code, visit the Indiana General Assembly’s website.

If you have questions regarding this proposed rulemaking or wish to discuss any environmental issues, please contact Nate Hyde at 317-655-7777 or by email at nhyde@cecinc.com

This is the first of a series of blog posts summarizing regulatory updates concerning environmental compliance in Indiana. 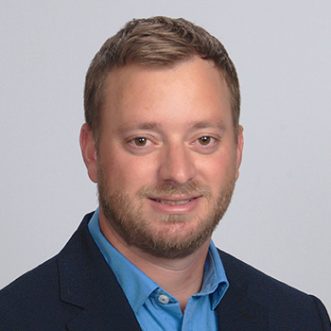 Nate Hyde is a Project Manager I in CEC's Environmental Engineering and Sciences Practice at our Indianapolis office. He is certified in 8-hour HAZWOPER Refresher Training and 40-hour OSHA HAZWOPER.