In Indiana, 1 million people, including 1 in 5 children, don’t know where they’ll get their next meal.

The Million Meal Marathon is a one-day event held at Lucas Oil Stadium, presented by the Indianapolis Colts and Strada Education Network, and goes a long way toward mitigating that hunger problem. Our Indianapolis office volunteered for the second consecutive year—and we believe in the cause so much that we were a sponsor of the event. Thousands of volunteers were stationed at “packing tables” to assemble 1 million meals over the course of one day. Thirteen CEC employees and a few family members participated as a “packing team” to pack and label as many meals as possible during a two-hour shift. Recipients of food packs (rice, soy, vegetable & vitamin powder) include food pantries and shelters throughout the state. 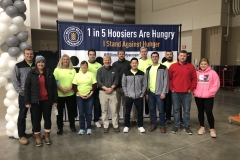 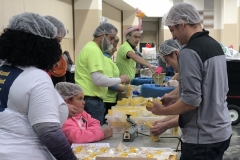 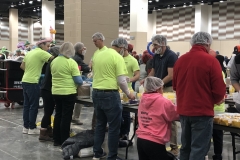 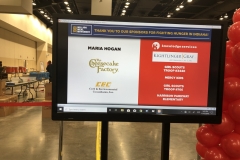 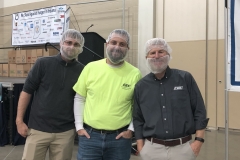 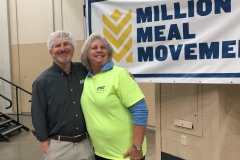 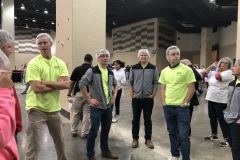