In the July 25, 2020, edition of Pennsylvania Bulletin, the Pennsylvania Department of Environmental Protection published its “Water Quality Standard for Manganese and Implementation” as the proposed revisions to water quality criteria for manganese as advanced by the Environmental Quality Board (EQB) in December 2019.

Act 40 of 2017 directed the Department to present to the Environmental Quality Board regulations listing manganese as an exception in 25 Pa Code 96.3(d), with the intent to move the water quality criteria found in Chapter 93 (currently 1 mg/l) to the water intake instead of the facility’s discharge point. However, PADEP has resisted compliance with Act 40, instead proposing to classify manganese as a toxic substance. 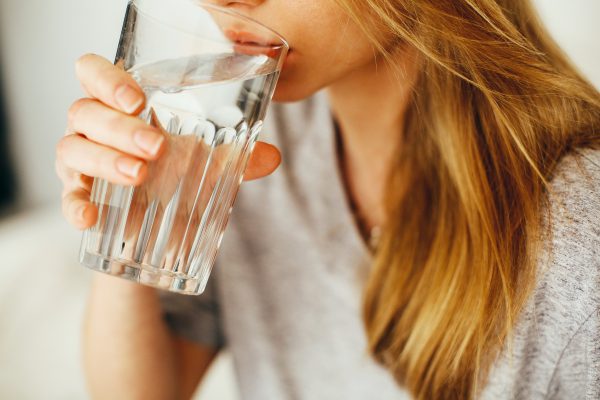 The rulemaking package proposes to remove the current 1 mg/l Water Quality Standard in 25 PA Code § 93.7 and to add manganese to the list of toxic substances in 25 PA Code §93.8c, Table 5 at 300 ug/l or 0.3 mg/l on the basis of the potential for the ingestion of manganese to cause certain neurological effects.

Following the publishing of the proposed rule in the Pennsylvania Bulletin, three virtual public hearings were held in September 2020. The proposed rule was sent to the Independent Regulatory Review Commission (IRRC) for comment. The IRRC comments were provided on October 26, 2020.

As of February, 11, 2021, the revision to the manganese water quality criteria remains proposed. The Final Regulation is due by September 26, 2022.

We’ll keep you updated on the status of this newly proposed criteria so that we can help you determine whether your next project could be impacted. If you have any questions, please contact Scott Rasmussen 724-327-5200 or srasmussen@cecinc.com. 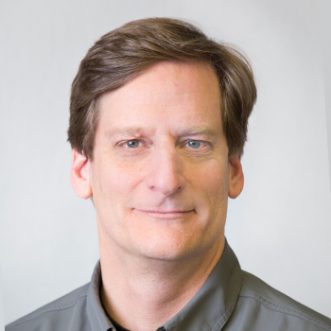 Scott is a Principal in our Environmental Engineering and Sciences Practice and works out of our Monroeville office. He has more than 37 years of experience in conducting and managing environmental assessment and compliance projects at mining, industrial, commercial, and residential properties.