*1:00 pm Eastern, September 4, correction: An earlier version of this article stated that the public comment period ends September 8. This article has been updated to reflect that the deadline is October 23.*

On July 8, 2020, the U.S. EPA proposed changes to the 2013 National Emission Standards for Hazardous Air Pollutants (NESHAP) for Industrial, Commercial, and Institutional Boilers and Process Heaters (known as the Boiler MACT Rule), which establishes emission standards based on the maximum achievable control technologies (MACT) for certain subcategories of boilers and process heaters. 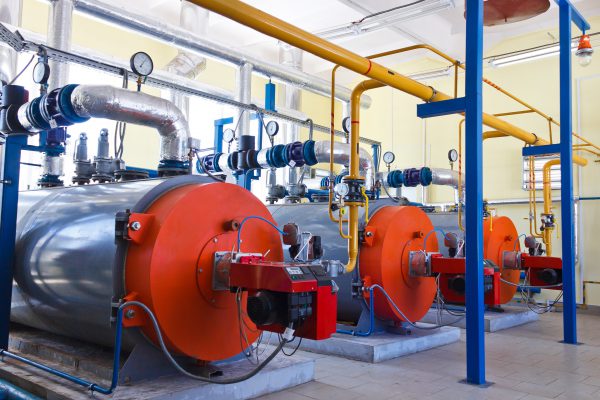 The proposed amendments to the rule potentially affect the following 12 industrial/commercial/institutional subcategories.

Now would be a good time to get more familiar with your boilers and process heaters and identify:

These questions will determine if the new boiler MACT rules will apply to your boiler or not.

The proposed compliance changes are in response to a decision that the D.C. Court of Appeals issued in a 2016 case, U.S. Sugar Corp. v. EPA. The court found that the U.S. EPA improperly excluded certain boilers and process heaters from its baseline emission calculations (referred to as the MACT floor) because of how the agency had defined its fuel-based subcategories. In particular, the U.S. EPA had defined a subcategory of boiler based on a 10% use threshold for a particular fuel source. For example, the agency defines the subcategory “Existing-Coal” as any existing boiler or process heater that burns at least 10% solid fuel and no more than 10% biomass on an annual heat input basis. However, when it established the corresponding baseline emission limits for the corresponding boiler subcategory, it only included emissions data for those boilers that met a 90% threshold for that fuel source (i.e., boilers or process heaters that burn at least 90% solid fuel on an annual heat input basis). As a result of using that approach, the U.S. EPA excluded many boilers that burn between 10% and 90% solid fuel from the derivation of baseline emission limits while requiring all the boilers in that category to comply with the same emission standard. The court required that the U.S. EPA revise its MACT floor analysis to be more consistent with its definition of a boiler subcategory. As a result of those revised calculations, the U.S. EPA revised 34 of the 90 MACT emission limits for certain subcategories of boilers. The below table (Table 6 beginning on page 59 of the proposal) presents the 34 revised emission limits. 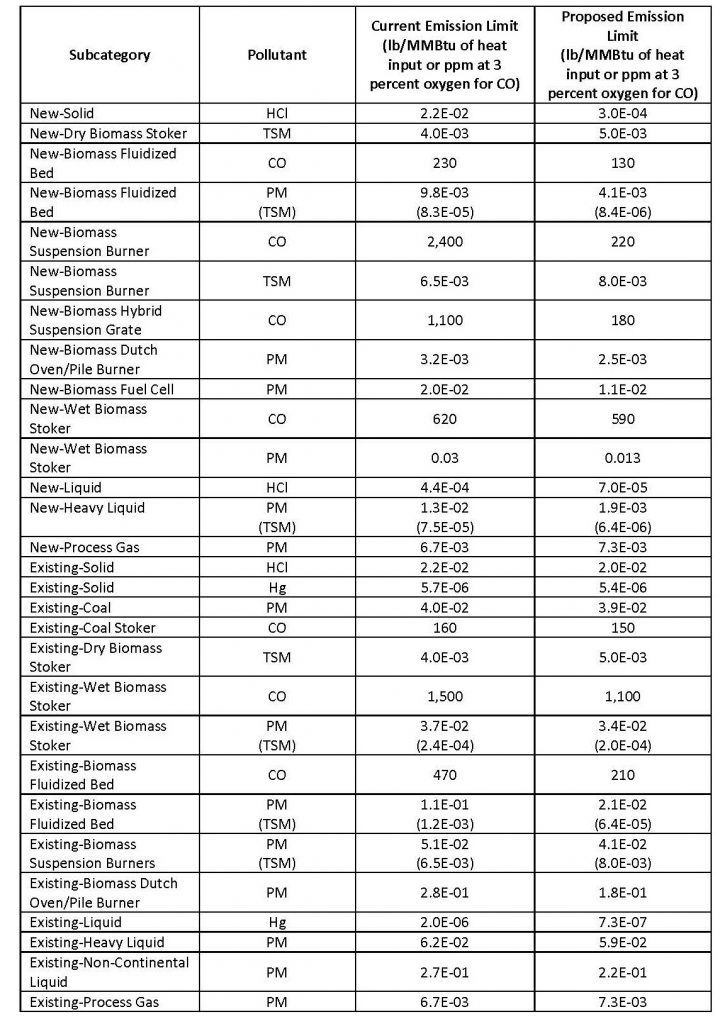 According to the proposal, the U.S. EPA estimates approximately 1,700 existing boilers or process heaters were affected by the original 2013 Boiler MACT Rule (40 CFR 63, Subpart DDDDD). For the proposed amendments, the U.S. EPA estimates a total of only 444 existing boilers and process heaters will be affected and subject to numeric emission limits. 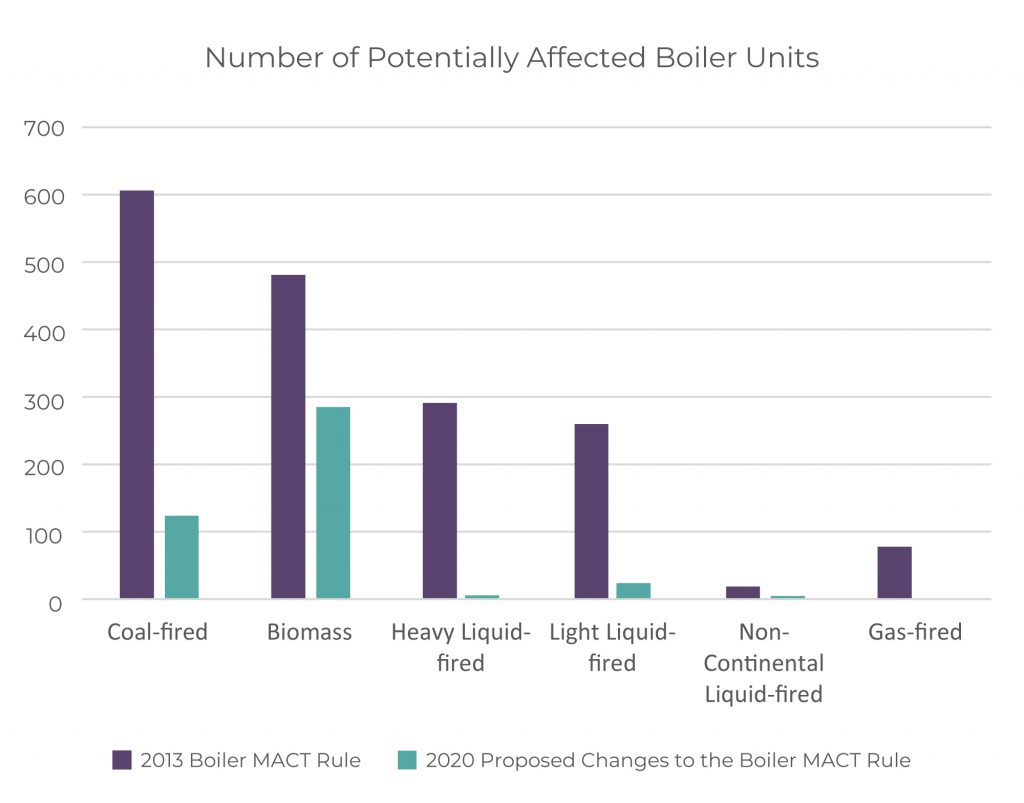 The U.S. EPA is accepting public comments on these proposed changes through October 23, 2020. Comments, identified by Docket ID No. EPA-HQ-OAR-2002-0058, may be submitted by one of the following methods:

Here’s one thing to think about in the meantime: if you operate a boiler or process heater that is affected by this Boiler MACT Rule, and you have flexibility in selecting fuel sources, you may want to make adjustments to your boiler fuel mix if you’re interested in avoiding being roped into the new Boiler MACT Rule.

CEC will monitor the rulemaking process and will issue an update with any further changes that the U.S. EPA makes to the rule. If you have any questions, please contact Jon Greene, P.E. (512-439-0400 or jgreene@cecinc.com) of CEC Austin. 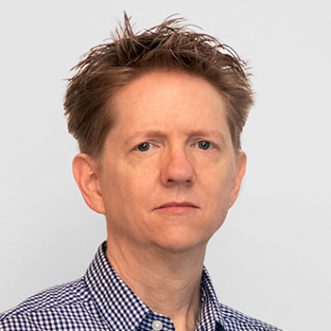 Jon has more than 26 years of environmental and compliance experience, including state and federal air permitting, SPCC planning, stormwater permitting, pollution prevention planning, and EPCRA reporting. He is a registered Chemical Engineer in Texas. 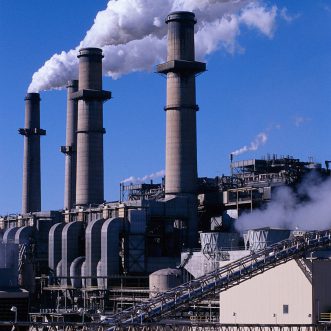