Potential for Near-Future U.S. EPA Regulations for Per- and Polyfluoroalkyl Substances

Per- and polyfluoroalkyl substances (PFAS) are a family of complex synthetic fluorinated compounds that have been in production since the mid-twentieth century. Federal and state agencies have begun developing limits on a handful of PFAS compounds, including perfluorooctanoic acid (PFOA) and perfluorooctane sulfonic (PFOS). For those of you who do not know, PFAS are a group of widely manufactured compounds that either do not break down over time or degrade to terminal perfluoroalkyl acids (PFAAS) compounds such as PFOA and PFOS. As a result, PFAS accumulate in the environment and the human body. In 2016, the U.S. EPA released Drinking Water Lifetime Health Advisory Limits for PFOA and PFOS of 70 parts-per-trillion (ppt). Examples of common materials that contain PFAS include non-stick cookware, stain- and water-resistant applications to textiles, paper packaging for food, and firefighting foams. Since these compounds have been used extensively in consumer products, they tend to accumulate in wastewater treatment plant (WWTP) sludge and landfills.

Numerous lawsuits have been filed against PFAS producers and entities alleged to have released PFAS to the environment. The U.S. EPA and a number of states are requiring facilities to investigate for the presence of PFAS. There is a potential for PFAS to have broad implications to:

Potential U.S. EPA regulations for PFAS could include:

CEC has been tracking the progression of PFAS. Be cognizant of PFAS and the effect this emerging contaminant may have on your facility or area. Refer to the U.S. EPA’s webpage on the topic for more resources, and refer to your local government agency website for specifics on the most up to date limits in your area or stay tuned to CEC’s blog for timely updates. CEC’s Technical Advisory Group (TAG) has formed a working group to stay up to date on the rapidly changing PFAS issues, including special techniques needed to sample and analyze for PFAS. Please reach out to Brittany Slater if you would like to discuss or have any questions.

Read additional coverage on this topic: 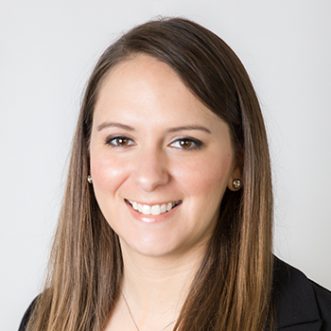