The Pennsylvania Game Commission (PGC) is taking action to list three bats as state endangered species. In late September 2018, the agency’s Board of Game Commissioners preliminarily approved a measure to update the state’s list of threatened and endangered species to add the northern long-eared bat, tri-colored bat, and little brown bat.  The PGC had attempted to list these species in 2012, but concerns from the timber, oil and gas, real estate development, and coal industries about unnecessary oversight and job loss prompted the PGC to withdraw its proposal.

The northern long-eared bat was previously listed as a federally “threatened” species in 2016 by the U.S. Fish & Wildlife Service (U.S. FWS). The little brown bat is proposed to be reviewed under the U.S. FWS 7-Year Listing Work Plan in 2023.  The tri-colored bat will likely follow this same review schedule.  Regardless of the intended future federal review for these species, the PGC has decided to move forward in an effort to protect these bat species ahead of U.S. FWS.

If the proposed state listings are finalized, the PGC will be the lead agency and coordinate with developers to resolve any conflicts for the little brown and tri-colored bats. For potential impacts to northern long-eared bats, coordination with both the U.S. FWS and the PGC will likely be required.

The proposed listings will only “flag” those projects that are within 300 meters of a recently identified maternity roost, hibernacula, or capture location. There are approximately 30 hibernacula and 120 maternity sites known to support little brown and tri-colored bats that will be added to the PNDI database. Sites where these bats were known to occur prior to the arrival of white nose syndrome (WNS) will not be included in the PNDI updates.  Additional protective measures may include seasonal tree clearing restrictions for those sites with conflicts.

The decline of these bat species is specifically linked to WNS, a fungal disease that affects bats during hibernation. WNS has affected 97% of Pennsylvania’s bats that hibernate in caves.  Given the fact that most female cave bats only produce one pup per year, it will take more than a century to replace previous populations.

Written comment will be accepted by the PGC on this status-change package until December 31, 2018. The Board of Game Commissioners also will accept public comment at its January 27 and 28, 2019, meetings and final adoption of the proposal will be considered at the Board’s January 29, 2019, meeting in Harrisburg, Pennsylvania.

CEC will continue to track the protection status of the abovementioned three bats as Pennsylvania state endangered species. Should you have any questions, please contact Daniel A. Maltese, Ecological Sciences Practice Lead, at dmaltese@cecinc.com or (412) 249-3158.  Mr. Maltese is located in CEC’s Pittsburgh headquarters office. 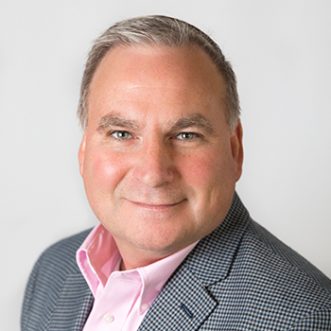 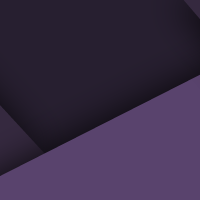