The affirmative vote cast by the Pennsylvania Department of Environmental Protection (PADEP) Environmental Quality Board (EQB) on April 16 was the first major milestone for the Pennsylvania Cap on Greenhouse Gas Emissions and Market-Based Compliance Mechanisms Petition for Rulemaking since it was filed by the Clean Air Council, the Widener University Commonwealth Law School Environmental Law and Sustainability Center, and 102 other petitioners. The EQB is an independent body created by the Commonwealth to “formulate, adopt and promulgate rules and regulations as necessary to accomplish the Department of Environmental Protection’s work.” The EQB voted to have the PADEP evaluate the 407-page petition and develop recommendations. If the petition proceeds through all future milestones, it is conceivable that we may see a proposed rule for a Pennsylvania cap-and-trade program toward the end of 2019.

In this post, we describe the rule as “hypothetical” rather than “proposed” because the latter has a specific rulemaking connotation that does not apply yet. This petition is seeking PADEP agreement to add a new Chapter 147 to the Pennsylvania Code. The hypothetical regulation would apply to:

*The 14 categories of industrial processes are:

The 25,000 mt threshold is the same as that used in 40 CFR 98, the GHG Mandatory Reporting Rule (MRR). The hypothetical rule would establish an initial CO2e emissions limit for each covered entity based on what was reported under the MRR for calendar year 2016. Each year, a 3% reduction in the limit would be imposed so that by 2052 net-zero carbon emissions would be achieved.

What is Net Zero?

The long-term objective of the rule is to achieve a “balance of GHG emissions and natural uptake of GHGs or sequestration in long term sinks (i.e. net zero emissions).” This is essentially an accounting exercise whereby the carbon emissions released to the atmosphere by regulated sources are balanced by reductions elsewhere. Those reductions can take the form of offsets. Offsets are reductions in emissions that have been documented and approved by a regulatory body according to specific protocols. GHG offsets can be created through a wide range of carbon reduction activities such as afforestation, mine methane capture, livestock methane capture, geological sequestration, and many more. The California Air Resources Board has developed a Compliance Offset Program that is being used to generate offsets under their cap-and-trade program.

Cap-and-trade is one of two techniques to reduce atmospheric emissions using market forces.

Cap-and-trade programs impose a limit (the cap) on emissions. Participants must obtain allowances (essentially permits, each equal to one metric ton of CO2e) for their emissions each year. As the number of allowances decreases each year, their value increases. Because participants are allowed to transfer their allowances (trade them), market forces influence their value. For example, if companies A and B are both eligible for 100,000 allowances (each allowance being equivalent to 1 mt of CO2e), each has the ability to emit 100,000 mt of CO2e in that year. The next year they will each be eligible for 3% fewer allowances. If company A still needs to emit 100,000 mt of CO2e, it will need to obtain 3,000 additional allowances from the market. If company B has been able to reduce or offset its emissions and can operate within the 97,000-mt allowance, it can trade (sell) its 3,000 unneeded allowances to company A or anyone else.

The other approach is a carbon tax, which imposes a cost on the emission of each ton of the pollutant. The International Monetary Fund recently suggested that a carbon tax of $70/ton would be the best way to meet the goals of the Paris Agreement.

While the hypothetical rule is in the earliest stages of development and will surely face legal challenges if it were to become a proposed rule, Pennsylvanians are certain to hear more about this topic in the months to come; a formal announcement in the Pennsylvania Bulletin is forthcoming (due within 30 days of the April 16 meeting). Facilities that could be subject to the hypothetical rule may find value in reviewing their MRR 2016 inventories for completeness and accuracy. Others may want to look into opportunities to reduce GHG emissions or consider other offset options to help manage future emission needs. Some companies have developed an internal metric for the value of carbon to help with the valuation of future risks from carbon regulation.

For those who would be exempt from the Commonwealth’s program, there are still opportunities to participate by generating and selling offsets or purchasing allowances to trade on the open market. The creation and documentation of carbon offsets has the potential to become a big business in the Commonwealth. Please contact Kris Macoskey (kmacoskey@cecinc.com) if you have any questions. 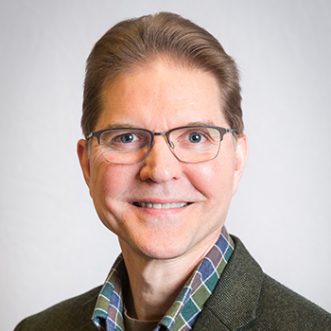 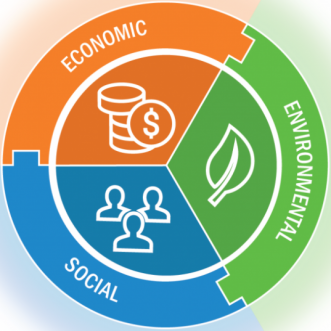 What Is Sustainability, Really, and How Does It Look In Practice? 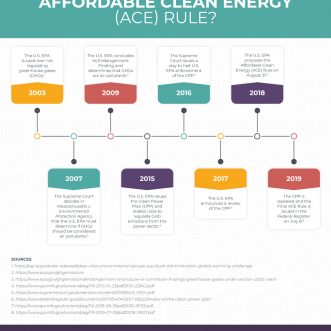 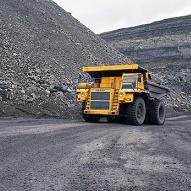 An Air Quality Perspective on the Nation’s Largest Mining Conference