Monroeville’s Abers Creek cleanup had a great turnout despite fears of rain and the high water levels. The event was organized through the Turtle Creek Watershed Association and the Municipality of Monroeville. Jim Kilburg, Jason Fronczek, Jill Hamill, Erin Matthews, and Jake Wieland represented CEC at the event. Jason coordinated participation from the community (not just CEC) and even brought coffee, donuts, and water for everyone! 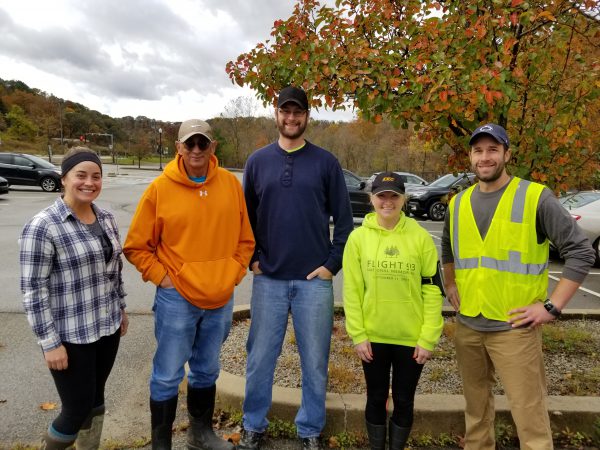 Philadelphia participated in the Silver Lake Nature Center’s fall waterway cleanup in partnership with Keep Pennsylvania Beautiful and Ocean Conservancy. The six-person crew including Blaine Orth, Blaine’s son (Jarrett), Jennifer Flannery, and Jennifer’s husband (Sean). They walked nearly five miles to collect trash from around Cassalia Pond. In support of the Ocean Conservancy’s Trash Free Seas mission to stop the flow of trash at the source, a tally of certain items collected was completed. Everyone was amazed to see just how much litter can accumulate over the summertime. 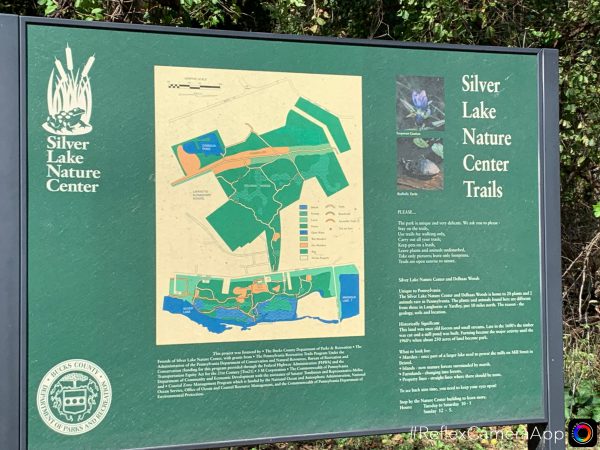 Toledo was again a part of the annual Clean Your Streams event. CEC was a sponsor, and event t-shirts included the CEC logo on the back. The event, hosted by Partners for Clean Streams, aims to clean up the Toledo area’s streams, rivers, ditches, and other waterways that are polluted with all sorts of trash. The office had 22 participants, which included family members of employees. The group found several tires along with other miscellaneous garbage. In total, there were over 900 participants that collected an estimated 18,000 pounds of garbage! 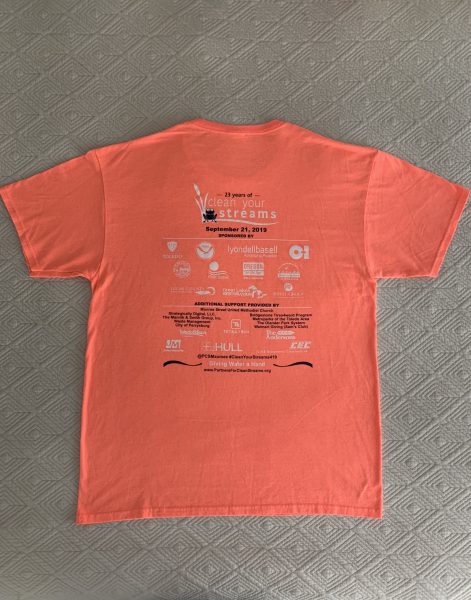 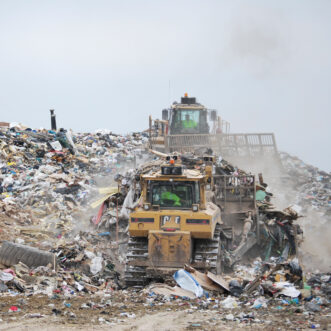 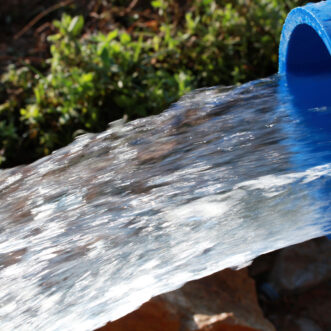 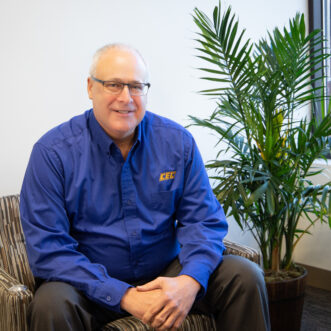