Cohabitating With a Local Beaver

Several team members from CEC Pittsburgh recently volunteered with the Nine Mile Run Watershed Association (NMRWA) to help cohabitate a beaver that has taken up residence in a stream within one of Pittsburgh’s most beloved parks. CEC is a sponsor of the NMRWA. 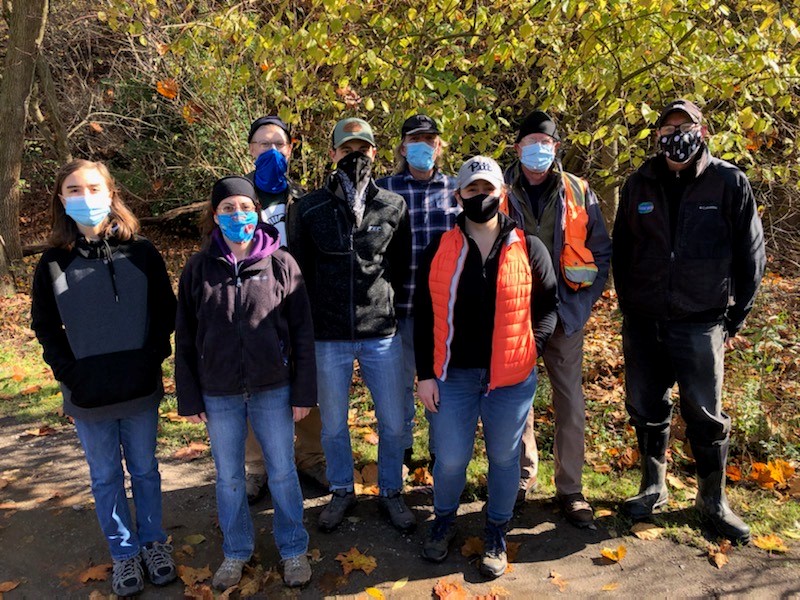 The beaver’s presence is not only a testament that Nine Mile Run has been restored to an adequate level for its survival, but also that the upstream communities are beginning to have a positive impact on water quality in the stream. Unfortunately, the downed trees have not gone unnoticed by the public. The NMRWA was concerned that increased pressure on large trees would cast the beaver’s presence in a negative light and also have a potentially significant impact on the ecosystems in place.

During the event, volunteers installed protective caging around trees of a large diameter that are preferred by beaver yet are low in total quantity. The goal was to subtly nudge the beaver to opt for smaller, more abundant trees. When the work was complete, participants had a chance to hang out and chat over some pizza provided by CEC, which gave us a nice opportunity to speak to everyone involved in the NMRWA. 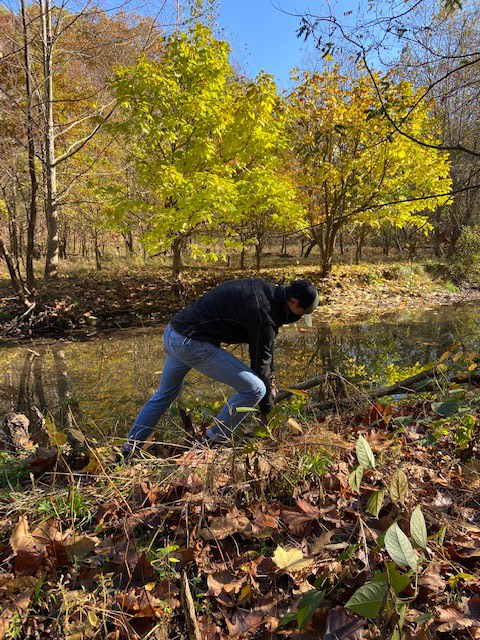 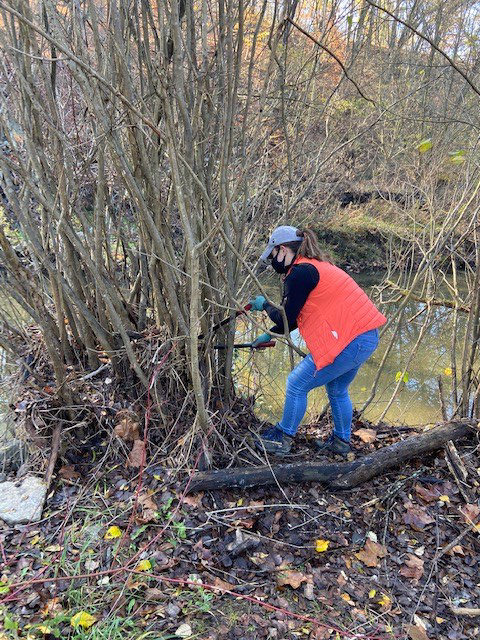 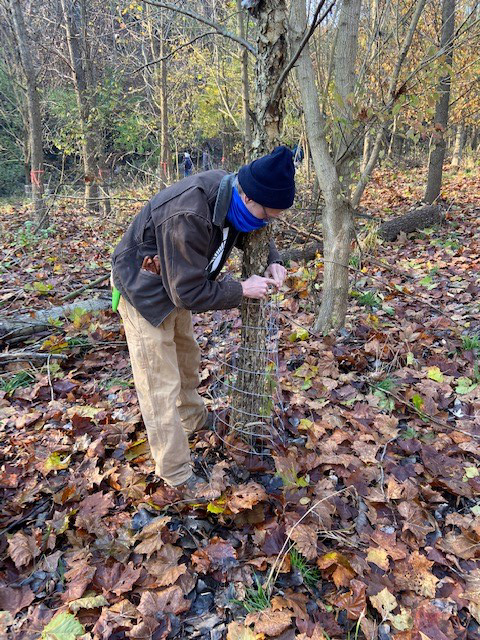