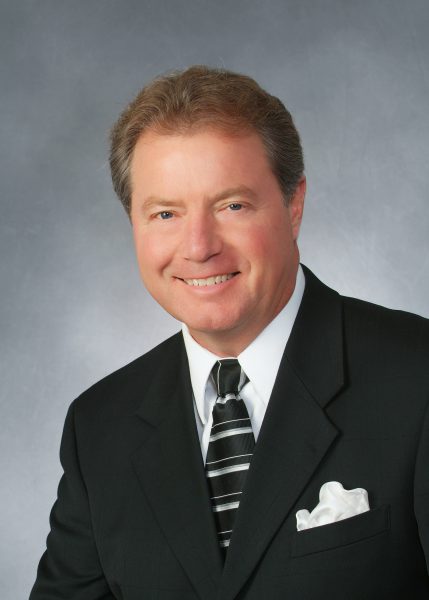 It is with great sadness that we announce the passing of Jim Nairn, our good friend and CEC Founder. Jim received his bachelor’s degree in geology/earth science from Edinboro State College in 1971 and his master’s degree in geology/earth science from the State University of New York College (SUNY) Fredonia in 1973.  Shortly after starting his first job out of college in 1973, Jim was sent to pick up samples of coal combustion residuals (CCR) from a coal-fired power plant in Beaver County, Pa. Little did he know at the time that these samples were being tested for Ohio Edison’s proposed Little Blue Run disposal impoundment, which would eventually become the largest CCR disposal facility in the United States. Jim’s work on Little Blue Run became his most notable professional achievement. For more than 40 years, Jim supported the construction, permitting, environmental responses, and closure of the Little Blue Run facility.

In 1989, Jim (a licensed professional geologist) joined Jim Roberts, Greg Quatchak, and Ken Miller (three civil engineers) to found CEC.  Jim would always say that the ratio of geologists to engineers seemed about right to him because it takes about three engineers to equal the capabilities of one geologist. That was surely true of Jim, who was no ordinary geologist. Jim served as Vice President, President, Chief Executive Officer, and Chairman of the Board before retiring at the end of 2014. Jim’s contributions to CEC resulted in our firm growing from four individuals to about 1,100 employees nationwide.

In addition to his remarkable achievements related to the Little Blue Run facility, Jim was a leader in the reshaping of Pittsburgh’s riverfronts from their manufacturing heritage by leading environmental remediation and re-use/re-development efforts.  Jim’s efforts can be viewed on such high-profile projects as Washington’s Landing (formerly Herr’s Island), the Pittsburgh Technology Center, the ALMONO site (former LTV Hazelwood Coke Plant), and the former LTV SouthSide Works among others.

Jim’s concepts for business development formed the basis of our manager-focused marketing program, and he established our culture of client advocacy. Jim’s scientific knowledge, analytical skills, and ability to work with clients and regulators in a productive and mutually beneficial manner led to the solving of hundreds of challenging environmental projects.

The author of several publications dealing with groundwater and related topics, Jim was also an expert in conducting environmental assessments and audits and developing and implementing remedial construction projects. A past President of the Pittsburgh Geological Society, Jim was also active in many community organizations, including serving as Chairman of the Beaver County Chamber of Commerce.

Jim was always the person who greeted everyone and started every meeting with a joke to lighten the mood and to make people comfortable. His motto was always “take your job seriously but don’t take yourself seriously.”