Greg Quatchak received his Bachelor’s of Science in civil engineering from the University of Pittsburgh and began to work for a practice doing real estate development work. He enjoyed it and had some really high-profile projects, which was exciting for him. However, he was with a large firm that didn’t really focus on the type of real estate work he wanted to perform. Meanwhile, he knew he didn’t have the capabilities to start his own firm.

At the end of 1988, he decided he’d move on and begin the next stage of his career. Initially, he thought he’d go work for one of his clients.

However, he didn’t realize history was in the making. Jim Roberts, another Founding Principal of CEC, approached Quatchak asking him to join him in starting a firm along with Ken Miller and Jim Nairn, the other two Founding Principals. (Since then, Roberts and Nairn have retired. Miller continues as Chief Executive Officer.) The four Founding Principals worked on weekends and made plans for the new firm. On April 17, 1989, they established CEC.

In the beginning years, the four did everything required of a new firm: they performed the engineering work, they billed the work and collected the money, and they marketed the business. 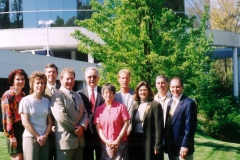 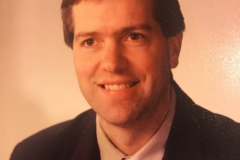 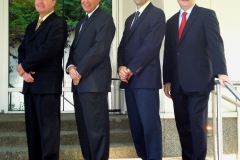 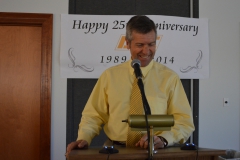 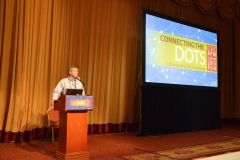 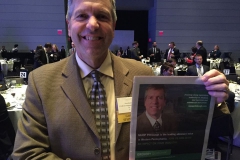 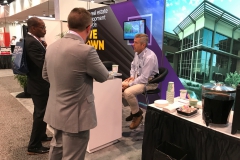 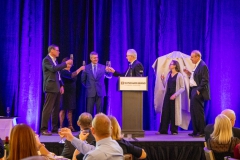 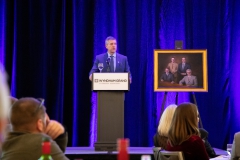 What stayed consistent through all the years? Being advocates for their clients and being seller-doers, later rebranding that approach as the Do—Manage—Market—Lead model ingrained in every CEC engineer. Today, every CEC professional values his/her clients as well as his/her client’s choice of consultant; every good relationship begins with respect.

When pressed, Quatchak does have some favorite projects from his career at CEC.

Roughly six or seven years ago, CEC worked on the North Catholic High School (NCHS, previously known as Cardinal Wuerl North Catholic High School) in Cranberry Township, Pennsylvania, owned by the Catholic Diocese of Pittsburgh, which had been a valued, longtime client. CEC helped evaluate the site for the school and then provided the full scope of services: surveying, civil engineering, geotechnical engineering, landscape architecture, municipal approvals, due diligence, construction monitoring, and International Building Code Special Inspections. For CEC’s ecological permitting, the team involved the high school biology class to help with the monitoring of streams. The project was LEED Silver Certified. Coincidentally, the NCHS was the first high school the Diocese had built since the 1950s. Quatchak found that project to be very rewarding. 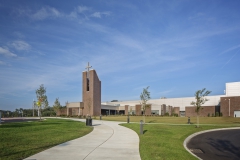 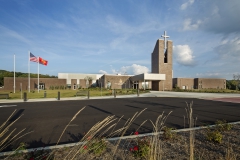 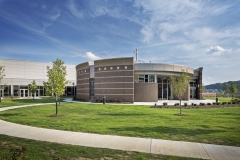 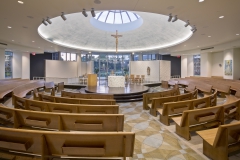 Another valued, longtime client is CBL & Associates Properties Inc. (CBL). Back in the heyday of shopping center popularity, CEC worked on seven or eight malls for CBL across the country. One memorable project for Quatchak was Southaven Towne Center in Southaven, Mississippi. Prior to development, the site had major floodplain issues, major earthwork and balance issues, and some wetlands and stream impacts. CEC received permits in record time because of the quality of work. Regulatory agencies remarked that they’d never seen a package so complete and comprehensive. Working in Mississippi turned out to be a wonderful experience for Quatchak; the public wanted to see developments there and were very supportive. 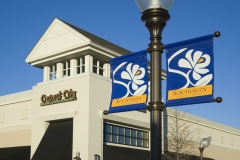 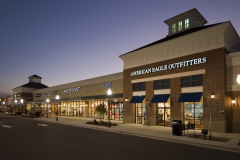 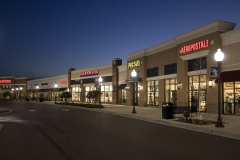 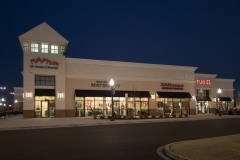 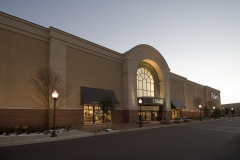 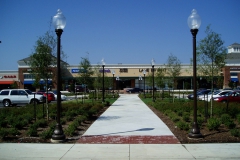 Upon further thought, Quatchak notes that all of his CBL projects are memorable projects because he considers them his friends. He pays them visits to Chattanooga, Tennessee (which is where CBL is based) a couple of times a year. They were the first client to call Quatchak their “trusted real estate advisor”—whenever they had a problem, they’d call Greg to take care of it. Our relationship with CBL was and has always been fantastic. They trust us, and they would take us anywhere in the country to do their work.

What lies ahead for Quatchak?

Not only is Quatchak looking to his own next chapter, but he’s also looking forward to the next chapter for CEC.