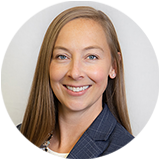 One of CEC’s newest Vice President of Operations Lauren Parker, P.E., believes in the “power of yes.”

That belief, coupled with expertise, experience, and an unrivaled work ethic, has advanced her through the ranks at CEC, where she started 19 years ago as a Staff Consultant in the Pittsburgh Civil Engineering Practice. There she mainly worked on commercial and institutional land development projects until 2008 when she also started working on oil and gas land development projects. In addition to rising to the position of Vice President in the Pittsburgh Civil Engineering Practice, she also held the role of Corporate Oil & Gas Market Group Lead for seven years. Lauren has been on CEC’s Management Committee for four years.

In her new role as Vice President of Operations, Lauren will support CEC’s Athens, Bridgeport, Cleveland, Columbus, Martinsburg, and Monroeville offices to assist them in achieving their goals, while also fostering growth and development.

When reflecting on her career and her own growth and development, Lauren says “you have to be ready to work hard and care about what you’re doing — the quality of your work, keeping the clients happy, and making your boss’ job easier.”

Learning new things along the way is what propelled Lauren’s career in a new direction — the natural gas drilling in the Marcellus Shale that started to boom in 2008. She began working on the first of hundreds of well pads that she would eventually design. CEC saw massive growth during this period. In 2010, Lauren helped open our Athens office.

The office was originally established to better serve our Oil & Gas clients in the area. She also became actively involved with the Marcellus Shale Coalition (MSC). Within MSC, she was able to network with operators in the oil and gas space, while also volunteering time to work with the regulatory agencies and other stakeholders on important matters facing the industry.

“As the Vice Chair of the Pipeline Committee (of MSC), I spent extra time meeting with DEP and the operators. I stayed up-to-date on the ever-changing regulations. I became a trusted source, in turn, making CEC a trusted source,” Lauren says.

Throughout her career, Lauren has been recognized for her efforts at CEC, the MSC, and beyond. In 2015, Lauren was appointed to the Pipeline Infrastructure Task Force by then Speaker of the Pennsylvania House Mike Turzai. Pennsylvania Gov. Tom Wolf created the Task Force to help the state’s natural gas industry and communities collaborate more effectively. She won the Future Industry Leader Award at the 2015 Northeast Oil & Gas Awards and a year later, she won an Energy Leadership Award, presented by the Pittsburgh Business Times. Out of the 19 winners that year, Lauren was the only female.

All along the way, Lauren answered “yes.”  “I said yes when asked to do things. Move to New York for two months to open a new office? Yes. Work on these oil and gas projects that I’ve never done? Yes. Have a difficult client discussion? Yes.”

That belief in herself and her pride in CEC led her to run for and be elected to the Board of Directors in 2021.

“I feel I bring a different perspective to the board room. I’ve enjoyed watching the company grow over the years and strive to represent the company, its shareholders, and employees. I’m not afraid to give my opinion and I’m confident in my voice,” Lauren says.

In addition to building a successful career and becoming a leader in several areas, Lauren raises her three children with her husband of 17 years in Valencia, Pa.

For other CEC employees looking for a similar career trajectory, Lauren offers these words of wisdom: “Be seen. Be engaged. Ask the questions you have in the back of your head. Volunteer and learn everything you can.” 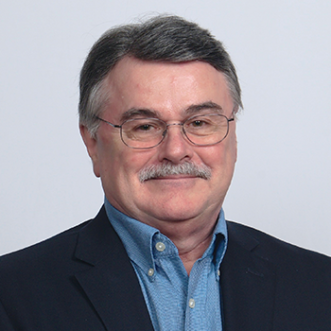 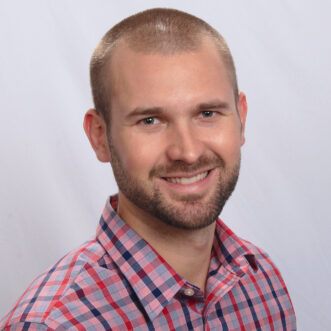 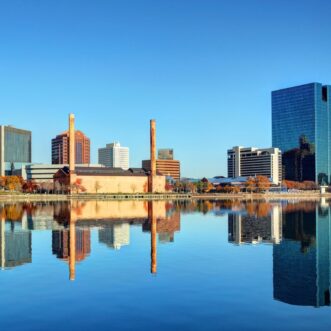